Lead zirconate titanate nanoparticles properties are directly influenced by the doping sintered density and the structure of the materials based on PZT. Technically, the sintered density and structure depend critically on the process through which they are synthesized and the reagents used in for the synthesis. Considering the numerous studies concerning the piezoelectric, dielectric and optical properties of nanosized ferroelectric materials that have perovskite structure have drawn increasing attention. It is evident that materials in the nanoscale possess higher surface area to volume ratio compared to particles in micron and bigger scales and as a result, exhibit incredible and new chemical, physical, mechanical, optical and electrical characteristics. In this context, the lead zirconate titanate (PZT) nanoparticles Pb(ZrxTi1x)O3 are the subject of many studies because of their pyroelectric, dielectric energy storage capabilities, piezoelectric, electrochemical and electro-caloric effects, mechanical and electrical properties. In the case of lead zirconate titanate nanoparticles the best properties mentioned above are observed for compositions with their morphotropic phase boundary at near 0.5 3. In general, PZT nanoparticles and nanopowder (with relative permittivity between 300 to 20000) are in a wide range of frequencies with quick response time when used in detectors and could be applied in circuits with low or high voltages possessing good mechanical and acoustic coupling. 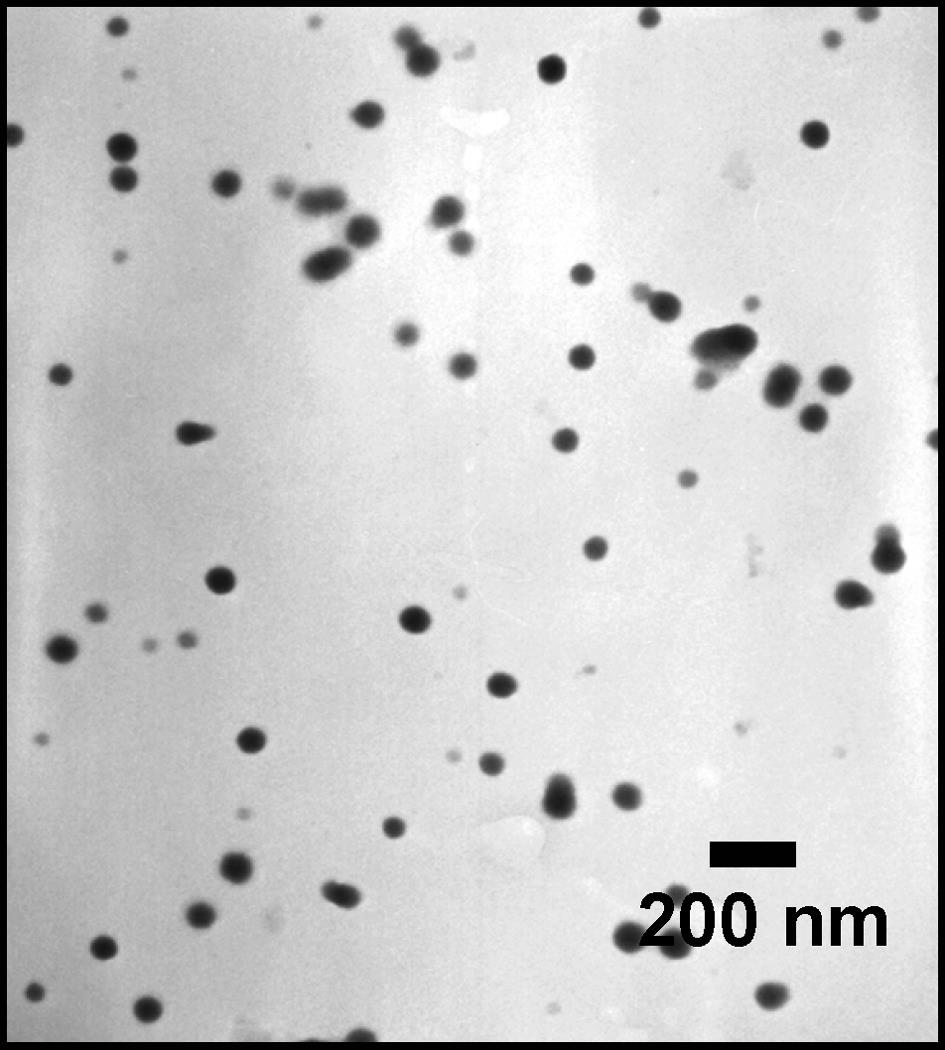 As a piezoelectric material, PZT adopts a potential difference under changing temperature conditions across its surface which physically changes shape when it is exposed to an external electrical field. PZT has a spontaneous electric polarization or electric dipole to be reserved in an electric field owing to its ferroelectric property. PZT is commercially not used alone and pure but is doped with either donor agents creating cationic vacancies as well as facilitating the domain wall motion in it or with acceptors creating anionic vacancies. The point is the acceptor doping results in harder PZT, whereas the donor doping causes softer crystals. Particularly, soft and hard lead zirconate titanate are different in their piezoelectric constant with the soft PZT crystals having a higher piezoelectric constant and the hard one with the lower piezoelectric constant. The reason the piezoelectric constant is proportional to the electrical field that is generated per unit of mechanical stress and polarization as well as the mechanical strain caused by the applied electric field.

The significant roles that lead zirconate titanate nanoparticles have among the ferroelectric materials require the need for the best and most efficient methods with lowest expenses to obtain them in both in industrial and batch scales. Regarding this several synthesis methods have shown to possess enough quality to be applied for the PZT nanoparticles production. These methods and techniques involve co-precipitation, hydroxide co-precipitation, sol-gel combustion, hydrothermal, electro hydrodynamic atomization focused ion beam, microwave hydrothermal and electro-hydrodynamic atomization. In the sol-gel method, pure and homogenous PZT nanoscale particles are synthesized. The sol-gel preparation method takes place in a liquid solution of metal organic precursor leading to the formation of separate phase through the hydrolysis and condensation.

The main reagents to obtain ferroelectric lead zirconate titanate are Zr(OR)x, Ti(OR)x alkoxides and lead acetate Pb(OAc)2.3H2O which are made to react based on the sol-gel method. In so doing, a hetero-metallic alkoxide solution is prepared through mixing Pb, Zr and Ti and then stabilized by acetyl acetone. After the solution is prepared, an acidic or basic hydrolyzing agent is added to the solution to affect the pore structure and the stoichiometry of the gel. In this sol-gel method which takes the advantage of acetate-alkoxide, the amount of acetic acid as the solvent directly affects the particle size of lead zirconate titanate crystals, their homogeneity and stoichiometry 4. In a different method, lead zirconate titanate nanocrystals are synthesized using the citrate nitrate auto-combustion with the particle size ranging from 10 to 15 nm 2. One different sol-gel method of lead zirconate titanate nanoparticles preparation involves the synthesis at different pH values. Accordingly, the pH appear to affect transverse optical (TO) phonon modes, LO-TO splitting, the longitudinal optical (LO), extinction coefficient k(x) and refractive index n(x) 3.